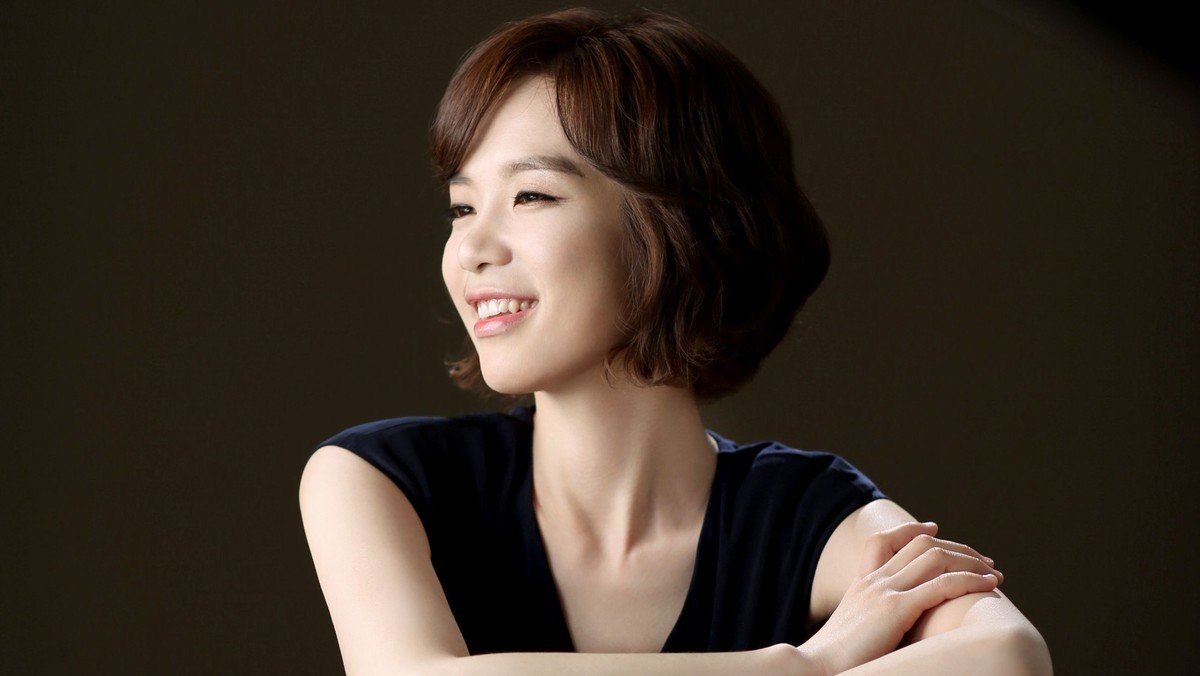 In addition to her own solo performance pursuits, she has given presentations at various international music conferences and workshops, such as the National Conference on Keyboard Pedagogy, KKAP Symposium, the Piano Teachers’ Forum of Grand Rapids, and the Illinois State Music Teachers Association. She has been an active member of the Music Teachers National Association (MTNA).

After she moved to Germany, she has worked as a piano teacher at Blackmore’s International Music Academy.
Currently, she works as a freelance pianist and teacher in Berlin.